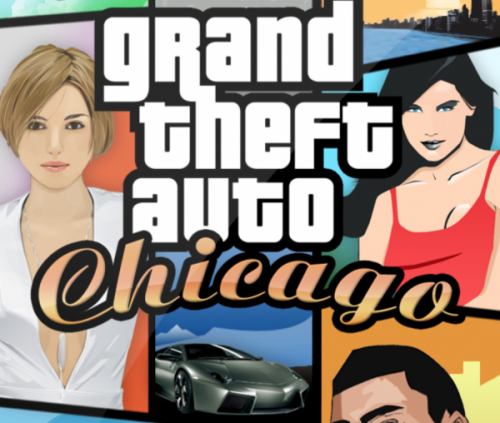 According to the Wall Street Journal, a surge in carjackings in Chicago has led to the highest number of car thefts in more than a decade, terrifying residents who are often traumatized about the explosion in homicides and shootings over the past two years.

Law enforcement and crime specialists mostly attribute the surge, which is also evident in Baltimore, Milwaukee, and St. Louis, on “repeat offenders, many of them juveniles who use the cars to commit other crimes or to brag about on social media,” said WSJ. 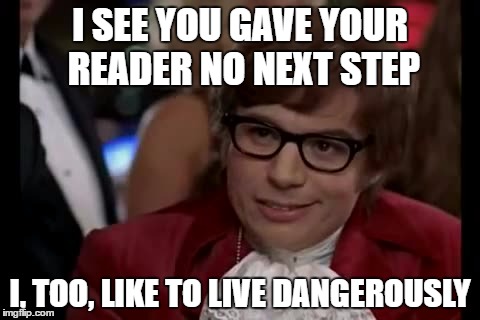