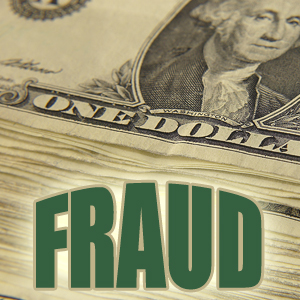 Dean Counce plead guilty to wire fraud after doctoring a few inspection reports that were submitted to Bank of America Field Services.

According to court documents, Dean lost two homes in Brooksville, Florida, a silver watch, a gold watch and a gold bracelet. The court also ordered restitution to Bank of America in the amount of $12,774,102.00.

Counce’s company was required to visit a property, complete a report, take photographs and send the information to the lender. Initially, Counce performed inspections himself. As his company grew, employees were hired to carry out the inspections. As the number of foreclosures skyrocketed, the employees were not able to keep up with the volume of inspection requests. Counce’s staff began fabricating reports.

According to investigators, Counce directed inspectors to visit the property and take more photographs than necessary. The photos were then used for subsequent reports. In other cases, Counce allegedly told workers to use information from public websites to fabricate reports for properties that were never inspected.

Employees estimated about 30 percent of the reports completed in 2007 and 2008 were fabricated. That percentage increased to 50 to 60 percent in 2009 when Counce won a new contract with Bank of America. Bank of America paid the company about $23.5 million over the course of five years. 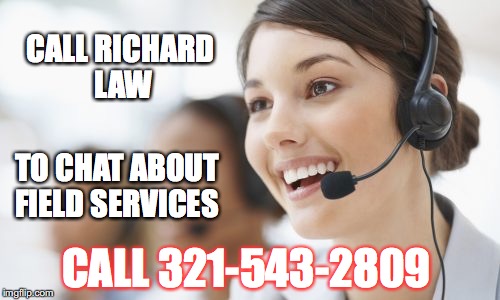